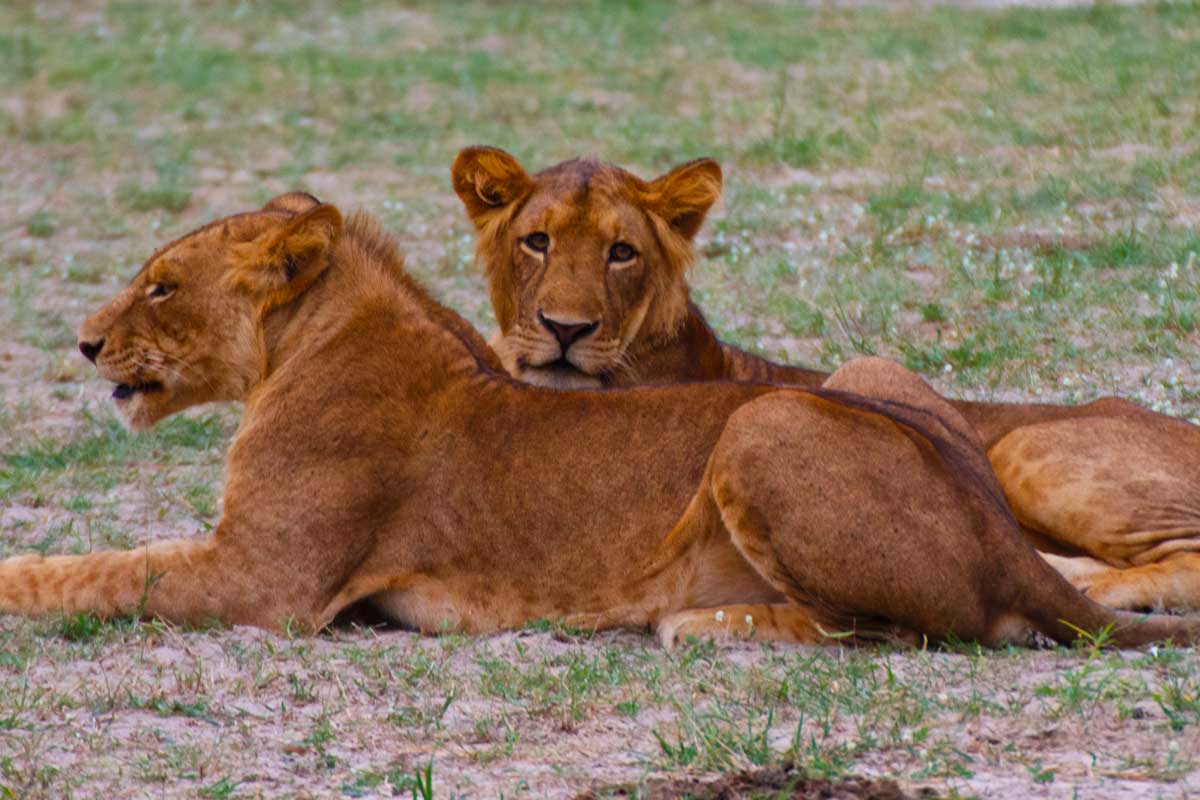 Game safaris normally have no limit to the number of participant but if you desire a more private and rewarding experience, a smaller group size with maximum of 6 visitors is advised. Make it complete by including refreshments and several stops along the way for photography or stretch legs in addition to admiring jaw-dropping landscape sceneries. Also, make sure to have a Park Ranger guide, because they are skillfully trained on the intricacies of the Protected Area being explored (National Park or Wildlife Reserve) and the surrounding areas thus rewarding breathtaking anecdotes along the way. Game safaris are undoubtedly the ideal introduction to Uganda’s savannah-dominating wildlife species and therefore a must for every first-time safari goer.

Game safaris in Murchison falls National Park are mainly undertaken through the northern banks dominated by open savannah and short woodland shrubs. However, the southern part of the Park is equally rewarding for game drives, although it is slightly forested. Common game tracks here are Buligi area where spotted hyenas, Cape buffaloes, Defassa waterbucks, leopards, bushbucks and warthogs are common.

Kidepo Valley National Park is undeniably the most exclusive destination for game safaris in Uganda. The 144200-hectare Protected Area is located on the north-eastern corner of Uganda and for game safaris here, having a Park Ranger is highly recommended for spotting lion prides on Valley’s rocks as well as jackals, cheetahs, leopards, Cape buffaloes, duikers, serval cats and so much more.

As the smallest savannah National Park in Uganda, Lake Mburo National Park isn’t given the attention it deserves, yet it offers some of the rarest views of animals. This 37000-hectare Protected Area boasts of a network of game tracks running through its eastern boundary, passing a wide range of ecosystems that include between rocky outcrops acacia woodland, grassy hill slopes and Valley floors. The day game drives are perfect for spotting impalas, Defassa waterbucks, bushbucks, Cape buffaloes, giant elands, common warthogs, vervet monkeys, Rothschild giraffes, impalas and Olive baboons, to mention but a few. The night game drives through Lake Mburo National Park increase chances of seeing bush babies, leopards, spotted hyenas and pottos among others.

Semliki National Park in western Uganda (near Bundibugyo) presents an outstanding ecosystem that is relatively free from crowds. The incredibly diverse landscapes reward travellers with wildlife experiences that are unrivalled anywhere else in the country. There are three renowned game tracks that crisscross the savannah grasslands of Semliki National Park and expect the forest and bush elephants, buffaloes, leopards, Defassa waterbucks, Uganda Kobs, striped hyenas, caracals and bushbucks among others.

Besides these savannah-dominated National Parks, game safaris in Uganda are also enjoyed in the Reserves, especially Pian Upe, Kabwoya, Katonga and Toro-Semliki Wildlife Reserves among others.

Best time to go on game safaris in Uganda

The perfect time to go on game safaris in Uganda is the dry season in December through February and June through September. During these months, scantier vegetation as well as few water sources means clearer visibility as well as unmatched spotting during game drives.

Greetings from All Budget Gorilla Safaris!

We hope that you, your families, teams, and communities are well.

We wish to update you on the Ebola situation in Uganda currently in the affected districts of Mubende and Kasanda. These are transit districts with nothing to stop about or any tourist enroute attraction.

In the affected districts, the situation is under control by the healthy authorities. The public is advised to adhere to the set guideline in preventing the spread of the disease including not coming in to contact with the suspected Ebola victim.

The safety and health of our guests are of the highest priority and we urge them to observe the set guidelines in place as communicated by the Ministry of Health as they enjoy the various sites in the country.

Tourism is open in Uganda and no experience has been suspended. Relatedly, our government also advised tourists against cancellation of bookings to Uganda emphasizing that “the Ebola outbreak is in just two districts of Mubende and Kassanda which are being managed well-given experience from handling past epidemics and pandemics.”

All passengers entering the country through airport and land borders are screened to ensure the safety of every traveler.

If the situation gets unbearable, we will definitely update you on the same.

In the meantime, tourism is ongoing and open in Uganda and we continue providing memorable and enriching travel experiences in Uganda.

Thank you again for your collaboration as we navigate this time together.
Management.