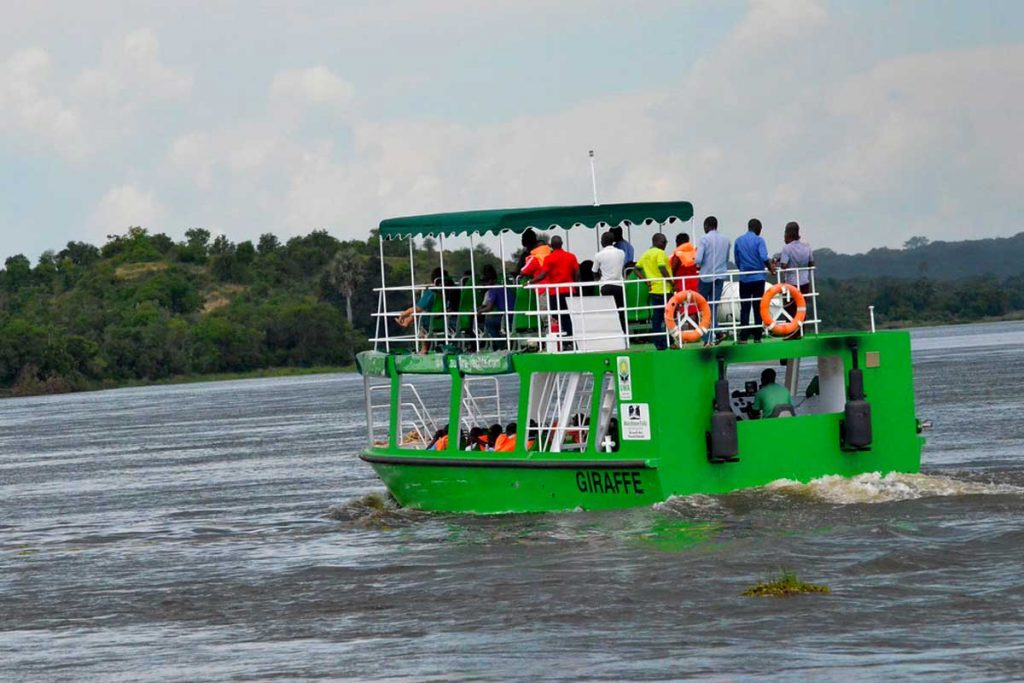 Book Now
BEST PLACES TO VISIT IN UGANDA AND RWANDA

Sullied by painful histories, Uganda and Rwanda are neighboring countries in the East African region that have had almost equal shares of violence and political instabilities in addition to almost similar tourist attractions that include mountain gorillas, chimpanzees, golden monkeys, big five games, vibrant Cities and Virunga Mountains among others.

Read on the some of the best places to visit in Uganda and Rwanda;

From the traumatizing genocide days, Rwanda’s Capital has taken a positive turning point and serves travellers with some of the most unforgettable historical and cultural experiences. Places that once served as gang hot spots not feature vibrant markets as well as spice-scented streets. The dilapidated ghettos now characterize the vibrancy of day to day hustles while the semblance of glistening steel skyscrapers in the sky is an evidence of modernity in these areas. This City is not just the gateway into Rwanda but a fantastic tourist site with tourist sites in form of genocide memorial sites (the Presidential Palace Museum), Art and Craft centers/bazaars,  the local markets and cultural centers (like Nyamirambo Women’s Center).

Kampala is not just the Capital and largest City in Uganda but also the ancestral Capital of the country’s most popular Kingdom (Buganda), making it an unmatched historical and cultural site. For this City, Travellers are offered options of touring the Kasubi Tombs, tasting the hyperactive energy of everyday Ugandan life between the bustling streets of Central Business District to the quiet outskirts of Kololo, Munyonyo or Nakasero. Visit the soaring Uganda National Mosque, the Uganda Martyrs Shrine at Namugongo, the Palace of Buganda King and so much more.

Volcanoes National park in North-western Rwanda is one of the few places that can compete with the famous Kruger, Masai Mara and Serengeti National Parks and still be described as incredible. This Protected Area is part of the Virunga Conservation Area and marked by once smoking Calderas in Karisimbi and Sabyinyo mountains. On the slopes of these mountains are the endangered mountain gorillas that are only trekked by persons of 15 years and above, possessing valid gorilla permits and with reasonable physical fitness.

Walk through the thick jungles as well as wetland forests of the mighty Kibale Forest National Park in western Uganda, and you will never look back. Travellers to this safari destination are treated to incredible arrays of wild chimpanzee communities/troops to see the magical Great Apes of Africa going about their daily routines.

There are also other interesting little monkeys-black and white colobus monkeys, blue monkeys, vervet monkeys, patas monkeys, red-tailed monkeys and L’Hoests monkeys among others. It is also possible to undertake guided walks through the Park to spot different bird species that include the sought-after green-breasted pitta.

Uganda’s Bwindi Impenetrable National Park is one of the few places on Earth that live up to their name. A UNESCO World Heritage Site of rugged peaks, deep Valleys and dense vegetation, it is blanketed by some of the Continent’s oldest primordial rainforests. When it comes to biodiversity, think snakes close to the mountain gorillas, at a stone throw from many curious monkeys and colorful butterflies made it one of the country’s hot spots. Gorilla treks, guided forest walks, birding tours and mountain biking tours are typical of Bwindi Impenetrable National Park

Are you looking for a perfect getaway spot for your family or colleagues during Rwanda safaris? Look no further than Lake Kivu, the largest Lake in the country and 6th largest in Africa sitting amidst stunning rolling hills and mountains. Of the many Towns along the shores of this Lake, Gisenyi is the most popular where the African jungles cascade down rolling hills in irregular bouts of Palm trees as well as exotic flame trees.

While its borders are shared by Rwanda and the Democratic Republic of Congo, the larger western part is in the latter. However, their banks are blanketed with bamboo-built shacks as well as Resorts that make it ideal for travellers who are longing to get immersed or escape the Kigali hustles and bustles.

Deriving its name from the roaring cataracts that cut through the center, the Murchison falls National Park wilderness is undeniably one of the best places to visit in Uganda and sits at the extreme north-western side of the country. This beautiful safari destination is surprisingly the largest and oldest National Park in Uganda gazetted in 1952 in addition to comprising of over 384000 hectares between its stunning borders. Visitors are normally drawn to the mind-blowing Murchison falls formed by crashing of Victoria Nile through a narrow gorge and over an escarpment of over 131 feet in height. Other visitors are drawn to the lions, hartebeests, Rothschild giraffes, African bush elephants, Cape buffaloes, Defassa waterbucks, leopards, spotted hyenas, Uganda Kobs and so much more.

Few Forests in Africa can provide the same nature of magnificence as magical Nyungwe Forest National Park of Rwanda. First, this extensive Protected Area of about 1000 square kilometers is the largest surviving region of montane rainforest in this part of Africa. Additionally, its dense canopies of Clambering vines as well as mahogany offer shelter to a plethora of primate species in the wild. Here, you will find chimpanzees, red-tailed monkeys, L’Hoests monkeys, Olive baboon, Angolan colobus monkeys, vervet monkeys, the blue monkeys and grey cheeked mangabeys.

Dubbed the medley of wonders, this vast dash of real African wilderness that sits adjacent to the pristine banks of Lake Edward as well as the border of Democratic Republic of Congo to the west is one of Uganda’s most popular National Parks. It features numerous volcanic features that include Lake Katwe and the Rift Valley area as well as plains of savannah, woodlands and forest, it is a wonderful place for unrivalled game viewing.